What a brilliant vibe in the BBC Introducing studio in Hull this week, for a very special show celebrating all things Ziggy Stardust. The show was a superb radio show tribute to David Bowie’s band, Mick Ronson, Trevor Bolder and Woody Woodmansey in their home town. A host of fantastic musicians from round here – Chambers, Holly Tamar and Chris Bilton, Waste of Paint, Urban Rain and Matt Edible played totally amazing interpretations of songs from The Rise and Fall of Ziggy Stardust and the Spiders from Mars.

I was invited onto the show to play some Ziggy basslines on Spider bassist Trevor Bolder’s Bass, so huge thanks to The Legend Mark Kay and Tom Kay for bringing the bass (complete with original strap and green gaffer tape) into the studio. It’s a gorgeous fretless Kramer, 1970s model with an aluminium headstock and neck frame – Mark showed me pictures of Trevor playing it in Uriah Heep. I was made up!

The 13 year old me at the Ziggy gig way back then would *never* have believed this could happen in a million years. Alan and I chatted about Bowie and the band, and I took in a couple of bits of precious memorabilia (aka teenage relics). Here are a couple of them again, my letter from Angie Bowie – seal of approval from the Bowie family for my first band with my best mate Julie, The Weirdies in the Wardrobe, and my Bowie autograph letter. 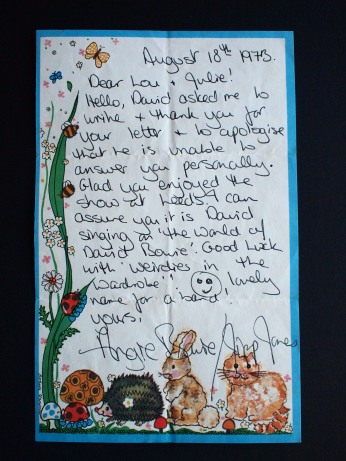 We got the seal of approval from tbe Bowie family 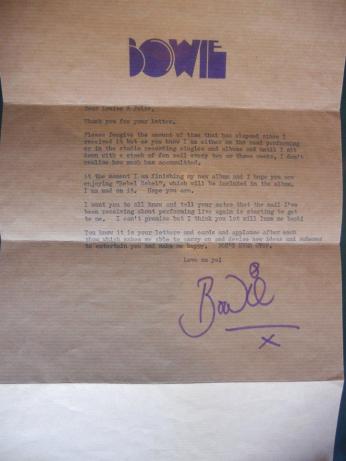 So here we are, me and Trevor’s Bass. You can see I’m holding a book, You Rocked We Rolled by Mott the Hoople (also my heroes, the second gig I ever went to after Ziggy) road crew technician Phil John. Phil was also the spotlight operator on the Ziggy Stardust tour, and as fate would have it he sent me a message this week saying some very complimentary things about our Loudhailer Electric Company album. I was so chuffed, who would have thought that could have happened either! 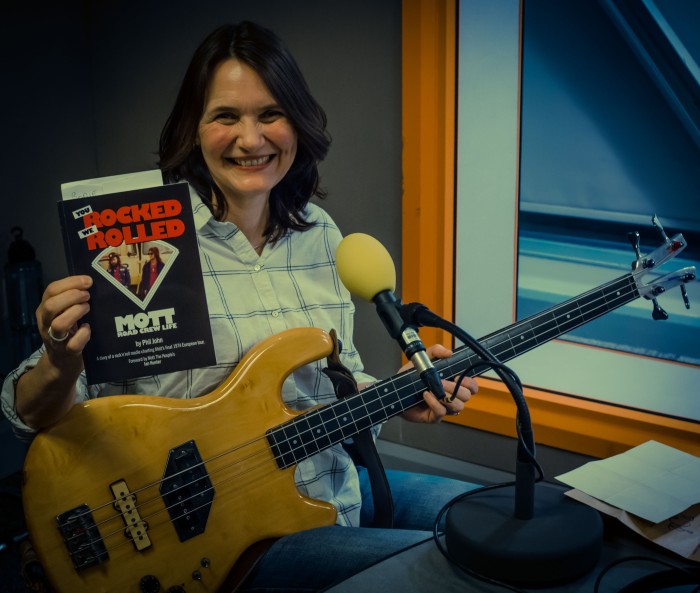 The radio show coincides with Woody Woodmansey’s Ziggy gigs in Hull this weekend. You can listen to BBC Introducing Ziggy special on BBC Radio Humberside  95.9 FM/ DAB 25th March 8pm or catch up on line for 30 days.

Big high five to the BBC Intro team, Katy Noone for setting it all up, presenter extraordinaire, Alan Raw, engineer John Anguish and George in the studio.

Here’s Rich’s gallery of photos, click on an image to see the full picture and scroll on… 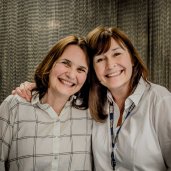 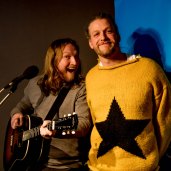 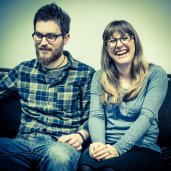 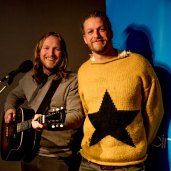 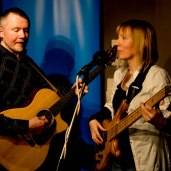 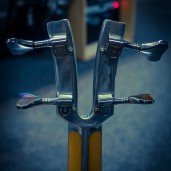 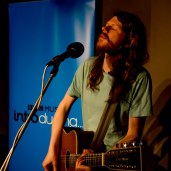 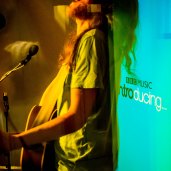 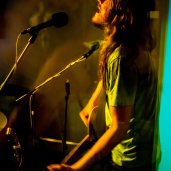 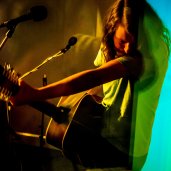