This weekend Rich & I are playing a Rich & Lou’s Loudhailer set at the Adelphi in Hull as part the Keeping it Peel tribute weekend to the late, great John Peel. John did more for bands and music – over many years – than anyone else. As with hundreds of bands he championed The Red Guitars. Without him we would never have had such a great time writing, recording and gigging. The BBC sessions at Maida Vale were brilliant fun and are now legendary. What a fantastic exciting time it was. A bunch of us in Hull were lucky enough to meet John when he came here to film a TV programme as part of a series which was originally called Peel Off The Ring Road. Here are some photos from the film and you can see the show on Youtube below.

We walked along Victoria Dock 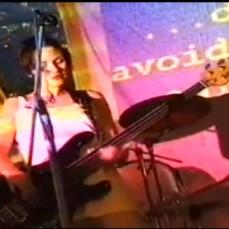 We played our wig-out opener Walrus 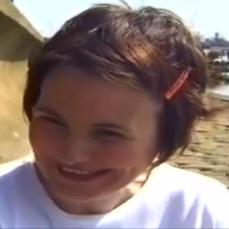 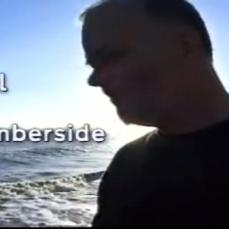 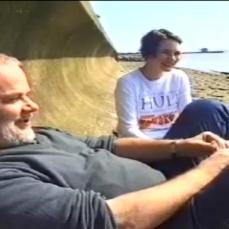 It was a fab sunny day

The show was originally called Peel Off The Ring Road

They showed The Tube vid of Good Technology 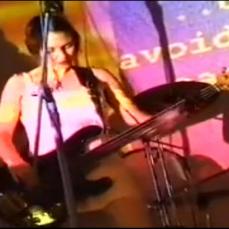 Rich and I are playing at 6 ish on Sunday 27th. There’s loads going on all weekend from 3 pm both days and we’re looking forward to watching loads of bands.

One thought on “John Peel Tribute Weekend at the Adelphi”